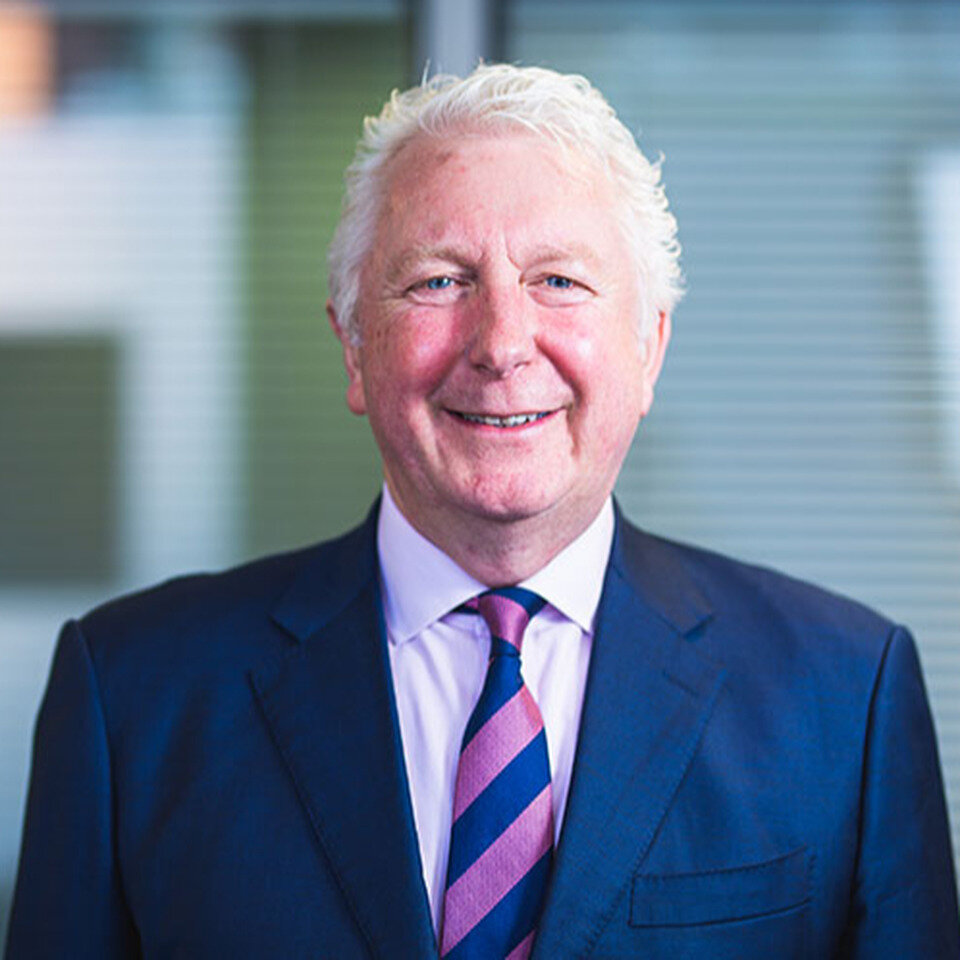 Andrew Payne works as a Consultant in the Corporate & Commercial department, specialising in Commercial Property.

Andrew was the Head of the Commercial Department for 30 years during which time the department became, and continues to be, one of the largest and most highly regarded in the region.