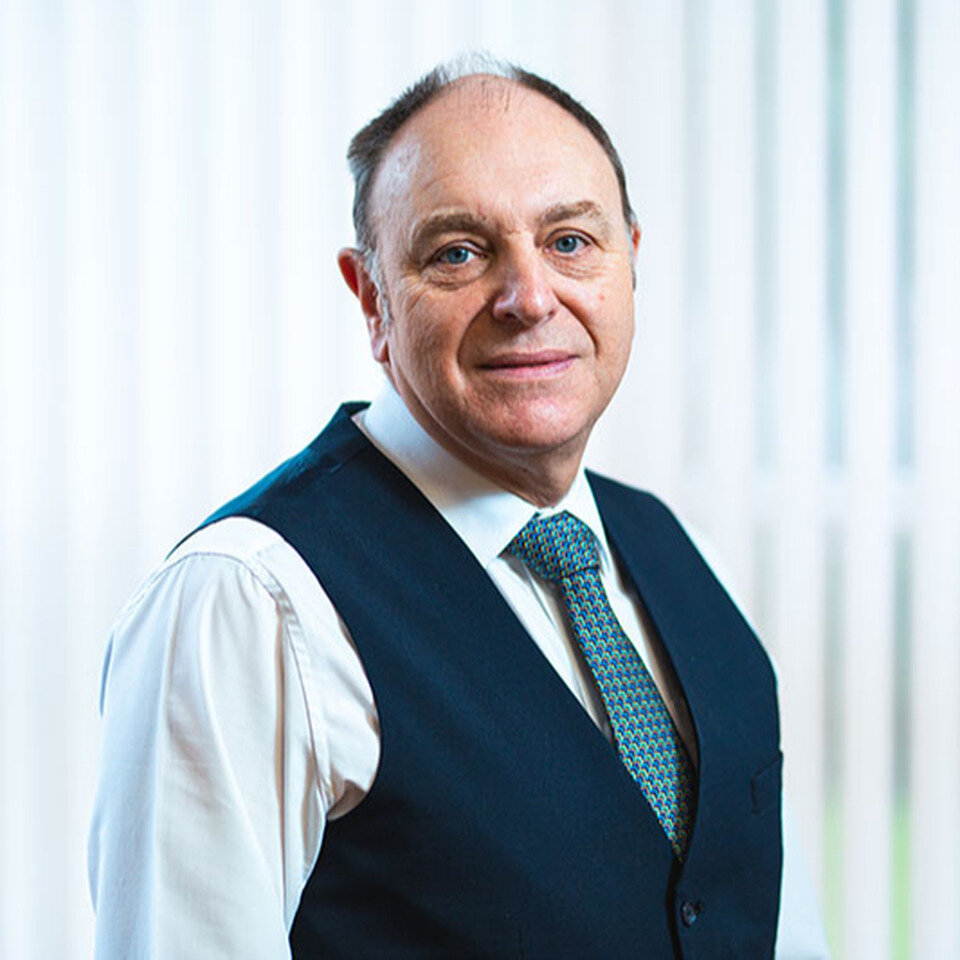 Beris is a Partner in the Criminal Department, covering our Boston and Skegness offices.

Beris deals with all areas of criminal defence, motoring and traffic offences.

Beris began his legal career in 1980 as a Legal Executive becoming a Fellow of the Institute of Legal Executives in 1988 and qualified as a Solicitor in 1994. Beris was the first approved Police Station Accredited Representative on the Boston and Spalding Scheme when the Police & Criminal Evidence Act came in 1984 and he presently holds Duty Solicitor Police and Court Accreditation with the LSC. Beris is also a member of the Law Society Criminal Litigation Accreditation Scheme.

Had the pleasure of meeting Beris who's performance was outstanding. To top it all, he was extremely approachable, friendly and knowledgeable. Beris delivered a first-class service with the outcome we desired but even if the outcome were different, the rating would've been the same. His performance in the courtroom outshone the others. All dealings with Sills and Betteridge were pleasant and efficient - Thank you Beris.

We just wanted to drop you a note to say a big thank you to you and your team for an outstanding, professional and very friendly service over what has been a challenging time. All interactions were easy and friendly which made a huge difference. I didn't get to see your performance in court unfortunately but [my wife] fedback and she said it was brilliant and you definitely won the case based on your skilful line of questioning and how you summed everything up at the end. We know this helped the judge reach his final decision. We don't write reviews often but we felt it was so well deserved so we posted this review in recognition to the excellent services from you in support of your practice. Beris, if we hadn't won on the day, we would've still showed out gratitude for a service well done. Take a bow!

I am very happy. Thank you for all your help. I hope to be alright for the future now.