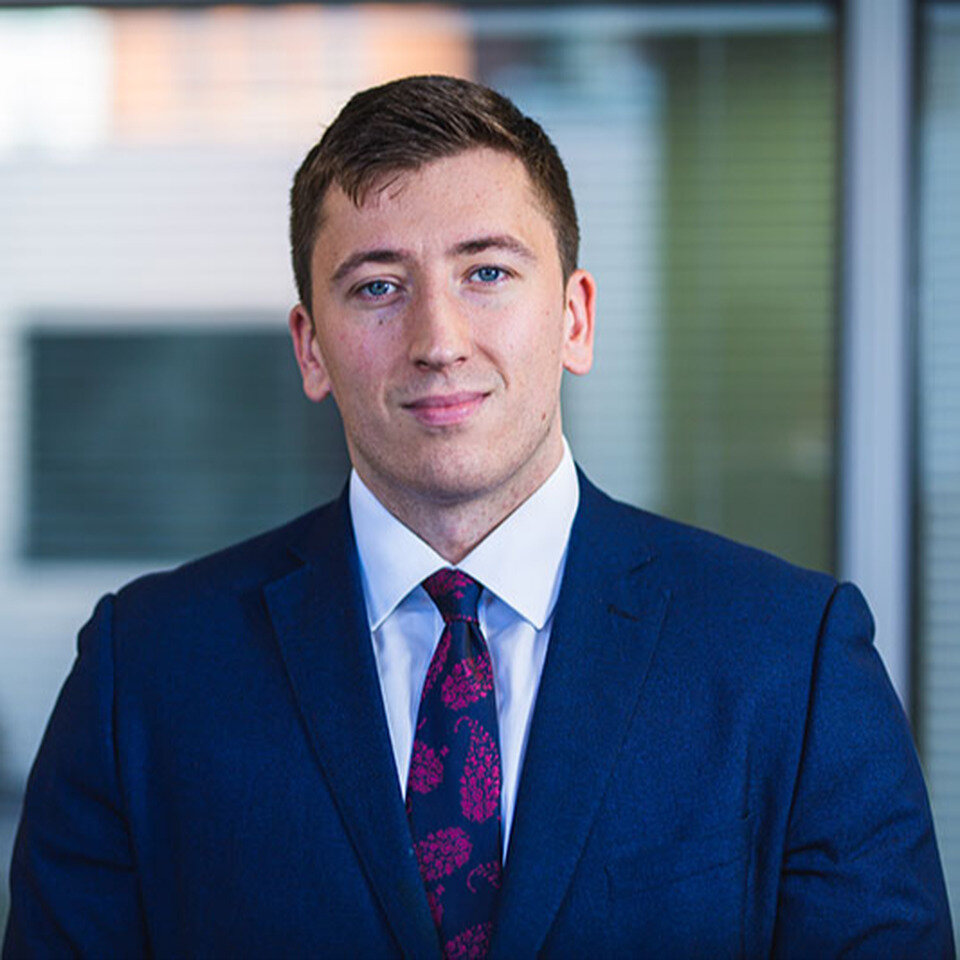 Mitchell is currently a trainee solicitor in the firm’s Commercial Property Department.

Mitchell has had the opportunity to act on a wide range of property matters including acting for landlords and tenants in commercial leases, lenders and borrowers in commercial mortgages and being involved with residential developers. He has also acted for both commercial sellers and purchasers during this seat.