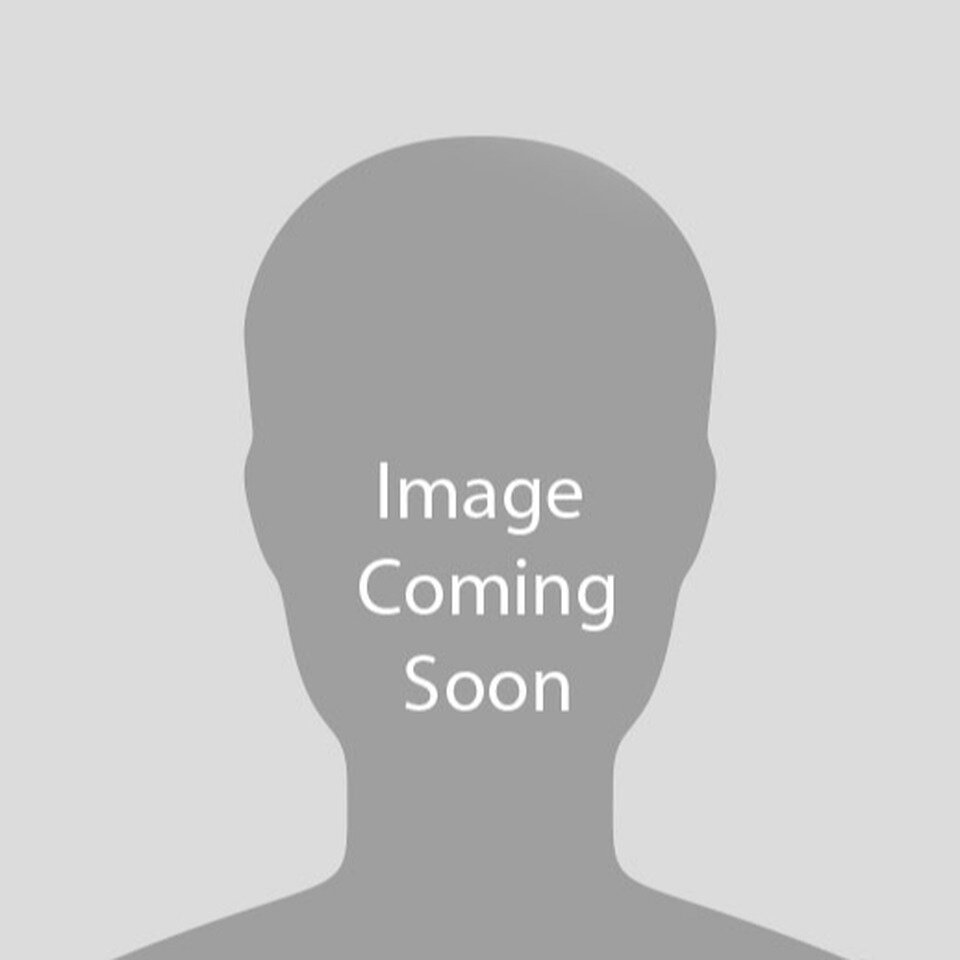 Peter is a proper yellow belly having been born, raised and educated in Lincoln. He joined a local firm of solicitors straight from school in 1970 and remained there for 34 years before moving to Sills & Betteridge in 2004.

Peter is a keen sportsman even though his playing days are now behind him. He is still secretary for the local cricket club that he played for for nearly 40 years and is a season ticket holder for Lincoln City Football Club whom he has supported since his early teens. He is also very keen on theatre and in his early days staged managed ‘ the Lincoln Cycle of Mystery plays’ and ‘Joseph and his Amazing Technicoloured Dream coat’ in the Lincoln Cathedral as well as many plays and musicals by local groups.