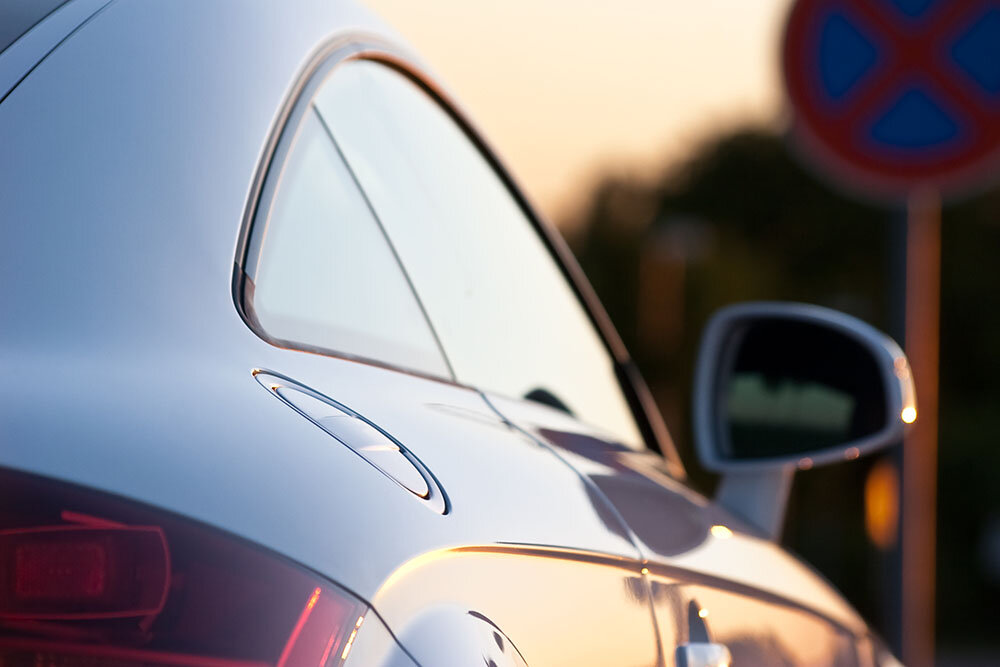 2017 has been a busy year for road traffic law reforms with no shortage of opportunities to fall foul of road traffic rules (Sky News reported in October that a road traffic penalty is issued every 2.5 seconds with 30% of drivers receiving one penalty annually).

The following sentencing guidelines have been amended this year:

The approach to sentencing has changed with a more sophisticated analysis of culpability and harm to determine the starting point of a sentence. The new approach addresses a potential anomaly in the previous guidance where low culpability but serious consequences would be sentenced at the lowest end of the range and at the other end where there was high culpability but low harm previously the starting point would be the highest point on the scale. Both these scenarios would now be sentenced in the middle of the range.

The new guidelines subtly alter the potential outcomes on sentencing:

The fact that mobile phone use can lead to driver distraction and increase the risk of accidents is unlikely to come as a surprise. However a study by the Government’s Transport Research Laboratory found that the use of mobile devices impairs driving by a greater degree than if the driver were above the drink driving limit and yet any regular road user will see numerous breaches every day.

It is increasingly important for employers to take steps to address the use of mobile phones by introducing in cab cameras, sampling footage from the cameras and taking action if handheld devices are shown to be used whilst driving. Other good practice includes providing work phones, hands free kits, drafting and implementing a policy on use of phones to include, where possible, personal phones to be left at the depot and personal calls in work hours to be limited to emergencies and routed through the transport office.

Crucially the increased penalty points will also increase the frequency with which drivers face totting up disqualifications. This change in the law is a good opportunity for your organisation to review its processes in terms of driver licence checks and it may be worth considering increasing the frequency of checks.