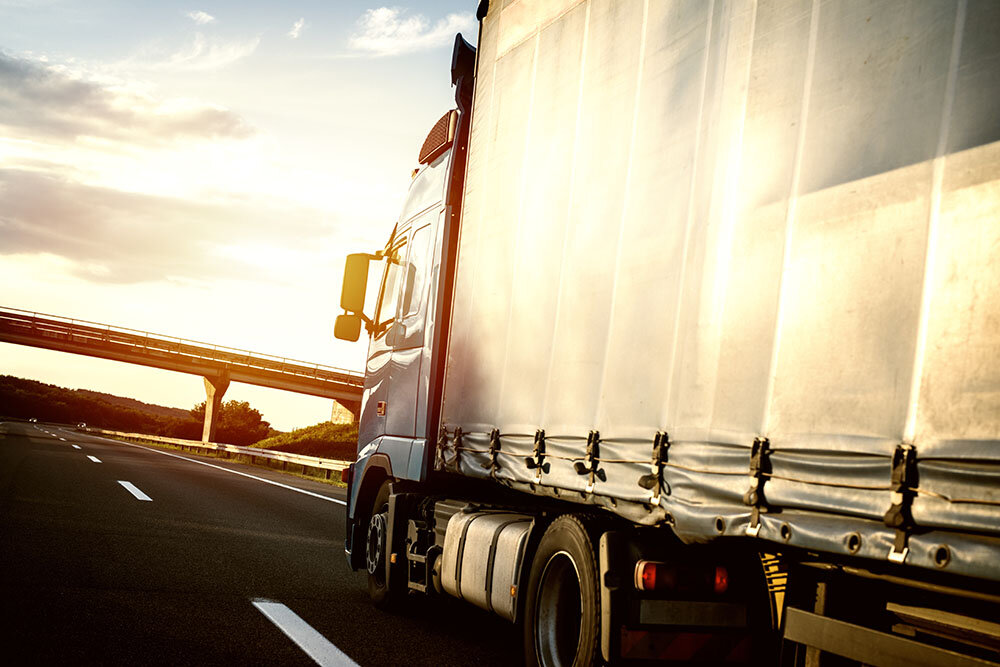 In 2017 it was announced that DVSA officers will gain increased powers to impose fines for breaches of driver’s hours offences up from £300 for a single day to a possible total fine of £1500 for any five days where breaches have occurred in the last 28 days.

This applies regardless of whether the offence was committed in the UK or abroad. Non UK drivers will also be subject to the fines and will require to pay on the spot.

The start date for these fines is yet to be announced but will be widely publicised.

On 1 November 2017 the DVSA obtained powers to enable them to impose fines and prohibitions on drivers who take their weekly rest break in their cab if they are  in public lay-bys, on or close to public roads and on motorway slip roads.

When announcing these changes the DVSA highlighted some important statistics:

This reform is partly targeted at problems encountered in Kent with drivers arriving from or heading to Europe. The Road Haulage Association has reported that following the introduction of the reforms designated rest areas are being overwhelmed and turning truck away.

Arguably this reform could result in an unfair outcome for drivers if they have tried to comply but are unable to gain access to a designated rest place.

RHA chief executive Richard Burnett commented on the reform: “We are worried that many operators won’t know of the change in the law and could be fined if they park inappropriately.

Rest facilities for HGV drivers are scarce and in order to comply with their working hours they need somewhere safe and secure to rest. The authorities are duty-bound to tackle this urgent problem.

Punishing drivers for illegal parking is one thing, but changes to the current, poorly equipped infrastructure must be made in order to keep Britain’s economy moving.”

The RHA recommends that where weekend rests are taken in paid for lorry parking facilities that drivers keep receipts to demonstrate they have parked appropriately.

In response to concerns raised by the RHA the DVSA issued clarifications on how they intend to enforce the new powers. The clarification can be found following this link: