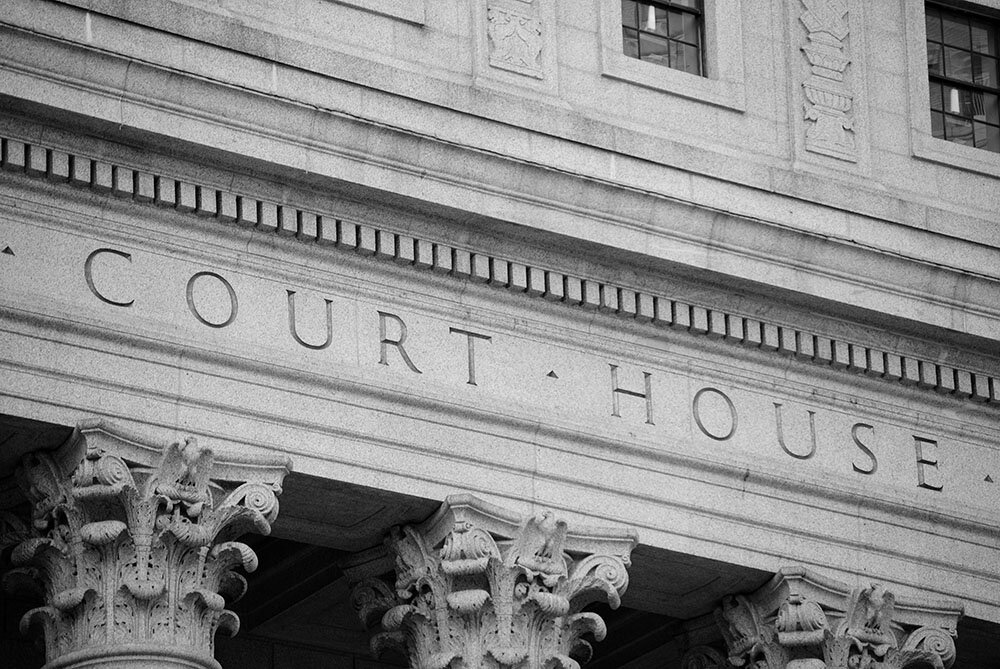 Part 4 of our review of road traffic reform in 2017

In part 1 of our series on road traffic reform in 2017 we set out the new penalties drivers are facing following a number of sentencing reforms. In this article we highlight on going consultations and proposals for further reforms in 2018 and beyond.

Causing death by dangerous driving currently attracts a maximum sentence of 14 years – the government has published proposals that drivers caught speeding, using a phone or under influence drink/drugs could now face life sentences if involved in a fatal collision.

There is some debate as to whether this reform is necessary as prosecutors already have the option of bringing a manslaughter charge in the worst cases where a death has resulted from dangerous driving.

A new offence of causing serious injury through careless driving is proposed. This offence could result in imprisonment. There is debate as to whether this is a good reform or an over extension of the law because the threshold or culpability for careless driving can be very low. This reform raises the risk of very severe penalties for potentially a very minor failing in the standard of driving.

A review of the law relating to cyclists is underway following a high profile case in London last year where a cyclist riding a bike without brakes knocked over a pedestrian resulting in their death. Again concern has been raised as to whether any reform is strictly necessary as offences currently exist to cover this scenario which only occurs very rarely.

In Lincoln there have been recent calls for authorities to take action against cycling on pavements as discussed in this article: http://thelincolnite.co.uk/2017/11/enforce-the-ban-on-lincoln-pavement-cycling-calls-councillor/

We will follow the reform process and blog on updates throughout 2018.