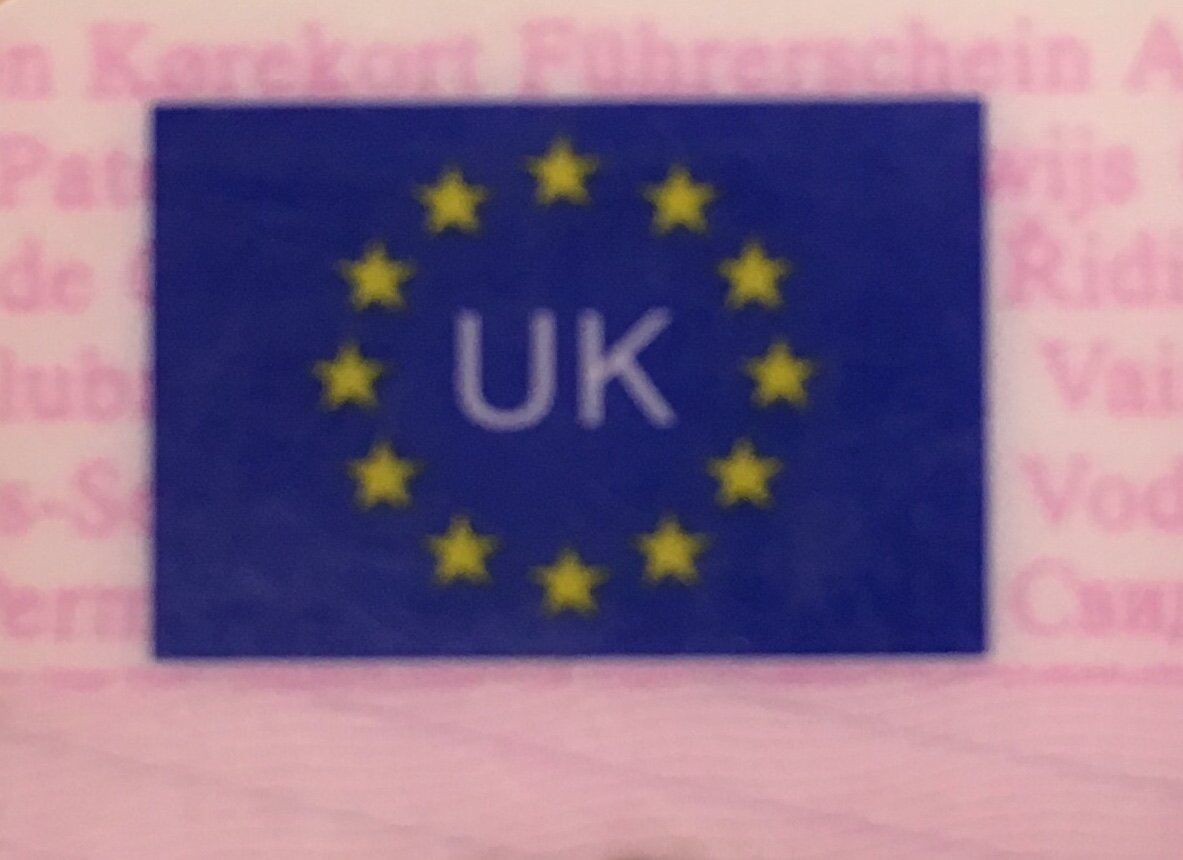 The only thing we know for certain about Brexit is that there is currently a great deal of uncertainty.

The Brexit negotiations are necessarily complex and the task of keeping up with the developments as they impact each sector can be overwhelming. Using the example of the haulage industry and by following developments in the negotiations as they relate to haulage we can gain an insight as to the direction of travel and possible eventual outcome of Brexit.

This blog considers the rules that allow UK hauliers to travel freely across the EU and the possible future legislative framework post Brexit. If you have further concerns on issues such as recruitment and retention of EU nationals working in the UK and how to deal with a possible return to Customs checks then the Road Haulage Association (RHA) have prepared a helpful briefing note on steps hauliers can take to address these issues ahead of next year.

Because of the central role haulage plays for all sectors in our economy it is one of the areas where substantive steps require to be undertaken. Since the start of 2018 the Government have started to make contingency arrangements should they fail to make a deal with the EU.

Following a debate in Parliament on 1 November 2017 a series of reports were published which included a report on the Road Haulage and Passenger Transport Sector. This report is a useful starting point to understand the regulations relating to the Haulage industry which are set out from page 13 onwards in the report.

The rules governing the regulation of haulage in the UK are mainly set out in two EU regulations. The regulations cover the criteria Operators must comply with namely: Good repute, financial standing, professional competence and to have an effective and stable place of business (Regulation 1071/2009). These standards will be familiar to anyone who has applied for an operator’s licence or had any dealings with the Traffic Commissioners office who enforce these standards in the UK.

The second relevant regulation creates the concept of “Community Licences” which  allow our hauliers to access the international road haulage market in the EU (Regulation 1072/2009). This regulation allows the UK to issue community licences and is the reason we all have a European Flag on the top right of our driving licence photo cards.

Other relevant EU laws include Directive 2003/59/EC which governs the certificate of professional competence rules (CPC) and Directive 2006/126/EC which results in mutual recognition of driving licences amongst EU member states.

So, what happens when we leave the EU? In respect of Regulation 1071, in the short term there is unlikely to be any noticeable difference. The UK is likely to maintain the same standards as the rest of Europe to regulate and enforce safety standards on our drivers and the maintenance of trucks and trailers. The issue is whether we maintain this alignment with EU regulations in the longer term.

The reason for uniform regulation across the EU is to enable borderless trade between countries and to create a level playing field. No single country is able to reduce standards and therefore costs because to allow this would increase the risk to the public but also result in unfair competition. It therefore follows that if the EU is to allow UK hauliers the same access and freedoms that they currently enjoy on continental Europe we will be expected to comply with the same standards so that European operators are not at risk of unfair competition from the UK.

If you are in any doubt about whether the risks are real or simply scaremongering the European Commission spelled out the reality of the consequences of withdrawal in their “Notice to Stakeholders” dated 19 January 2018.

It is possible that the risks as set out in the Commission’s “Notice to Stakeholders” will be addressed through transitional arrangements which enable UK hauliers to continue as before for a period until a final settlement is agreed between the UK and EU. However, during any transitional period, it is highly likely that the UK will require to adopt and follow any changes to rules whilst having no part in the creation of those rules.

So, what is the best-case scenario for the UK haulage industry and how does the Government deal with a no deal or cliff edge outcome?

The RHA published a proposal in November 2017 following a consultation with its members in May of last year. The RHA proposal favours the use of a Land Transport agreement between the UK and EU that preserves the current rights enjoyed by UK Hauliers, except for cabotage which may require to be agreed on a separate basis. This model follows that of the EU – Swiss land transport agreement. This proposal is the best case scenario post Brexit.

It is not certain that an agreement, such as that favoured by RHA, will be achievable and the risk of the cliff edge is one for which our Government must prepare.

The process of preparing for the worst case senario has begun in earnest with the publication of an Explanatory Memorandum on the Convention and the Road Traffic and Haulage Permits and Trailer Registration Bill.

In the same way that the World Trade Organisation provides a default agreement for international trade the 1968 Vienna Convention on Road Traffic provides a basis for regulation of road traffic and international haulage for any countries who wish to be become a signatory.

Wikipedia has a useful summary on the convention and the countries who have adopted its terms.

Until now the UK chose not to be a signatory to the convention however our road traffic rules broadly follow the template set out in 1968 by the convention. Therefore, a quick scan of the convention document will highlight many rules with which we are already familiar.

The importance of adopting the convention is to take advantage of the International Driving Permits scheme which it introduced. The permit scheme also requires a parallel trailer registration scheme which would be introduced should it become necessary to enact the Road Traffic and Haulage Permits and Trailer Registration Bill into law.

This contingency is by no means an acceptable alternative to the current arrangements as the permits must be renewed every year, they do not give hauliers the same rights as they have under EU membership and there is a quota on the number of permits available. A useful briefing note has been prepared for the House of Lords who will be considering the new Bill.

It is difficult to prepare for the unexpected and no one wishes to waste time and resources preparing for something which might not happen. As the RHA have explained there are some steps which you can do now to prepare and train for what is coming including; training your staff to improve the administration of paperwork for inter continental shipments to align your process with those you will have for non EU exports.

Gaining an understanding of the worst case scenario quota based system will give you a competitive edge in terms of being ready to get in first when applying for a permit or by exploring opportunities to partner with a EU 27 based operator.

Reading this note and considering the links set out above will help to protect the interests and future of your business. As the negotiations progress I will revisit and revise this note with the aim of keeping you ahead of your competitors.