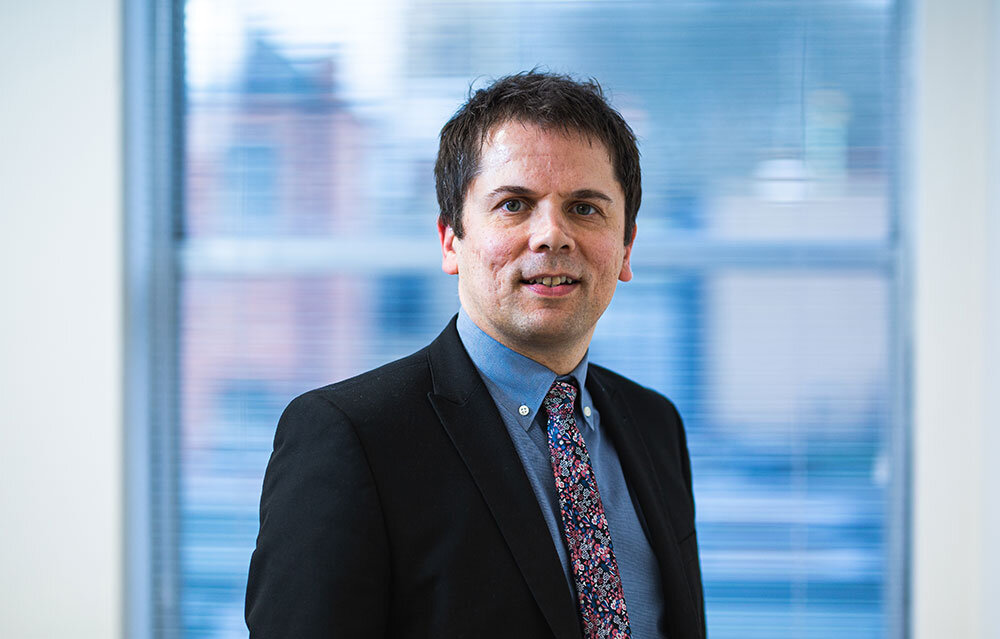 Most will be aware from the Prime Minister’s announcement on Monday night (23rd March 2020) that the police will be given additional powers to enforce the guidelines that effectively put the country in “lockdown”.

The powers are not yet in force and, at the time of writing, are expected to be by the end of the week. So although the police cannot yet issue on the spot fines of £30.00, or disperse groups of more than two people, anyone flouting the guidance does still run the risk of police attention as they may attempt to deal with matters by way of gentle persuasion until their powers are increased.

Powers that are already in place in England however give doctors and the government the power to detain persons suspected of having the virus in order to screen and assess them, and to impose restriction and conditions on them.

Further regulations have already shut businesses, and it now a criminal offence to obstruct an person carrying out a function with regard to the closure of businesses.