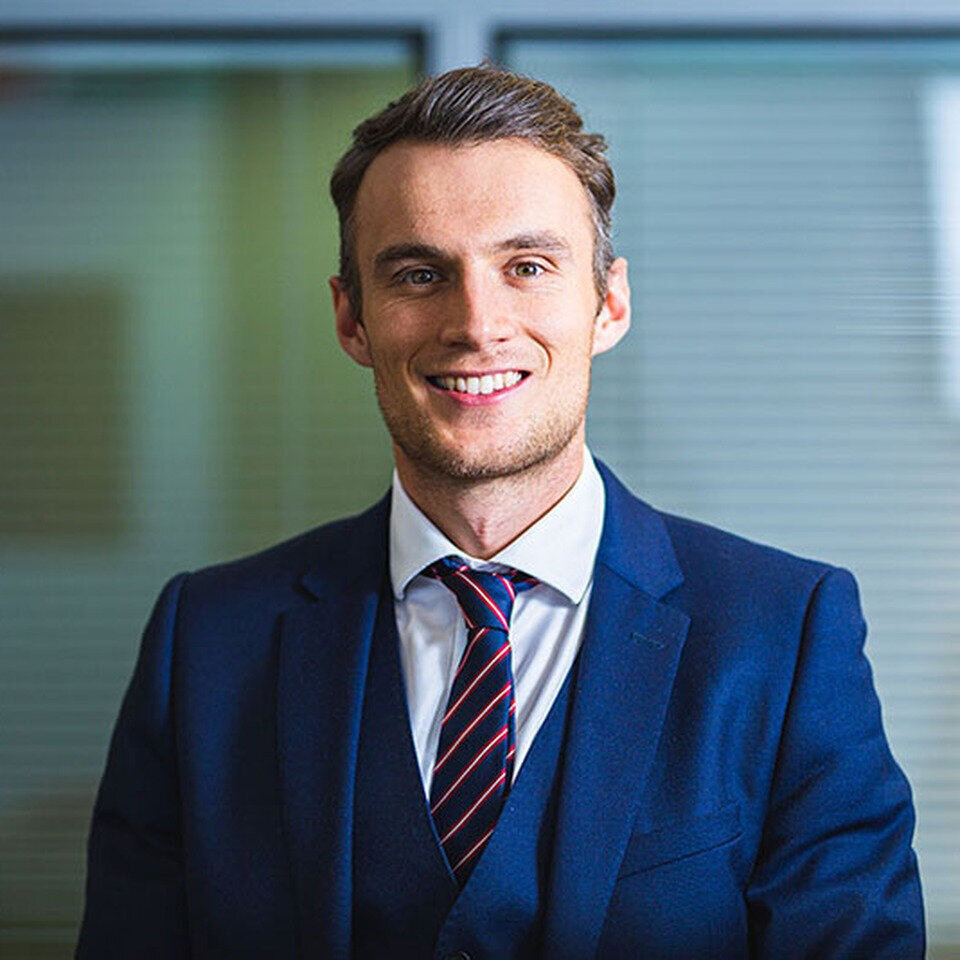 I was recently able to help my client Sarah to successfully appeal the decision of the Family Court by demonstrating that the wrong decision had been made about her son’s care. Getting the Appeal dealt with quickly and effectively was a challenge, particularly in the current climate where the Court system is facing huge pressures and conducting most of its Hearings by telephone.

The Circumstances of the Case

In short, the circumstances of the case were as follows:

Sarah’s 12 year old son Jamie lived with her, but would spend some time with his father who lived in another part of the UK. It was agreed that Jamie could go to stay with his father over the summer holiday period but that he should be returned to Sarah’s care ahead of the first day of the new school term. That day arrived but Jamie’s father refused to return him to his mother. Sarah at this point was unrepresented and made her own application to the Court seeking Jamie’s immediate return. Sarah attended the first Court Hearing unrepresented whereas the father instructed a solicitor. At that first Hearing, the Court made the decision that Jamie should for the time being continue to live with his father despite the fact that he had lived all his life with his mother and despite the fact that this would be a huge change in circumstance for Jamie, who had always lived in the Nottingham area.

It was after this Court Hearing that I was instructed by Sarah and I advised her regarding an urgent appeal of the Court’ decision, on the basis that the Court had placed far too great a weight on Jamie’s alleged wishes and feelings about where he should live. Jamie had allegedly indicated to his father over the summer that he would like to stay with him permanently. On the same day I took instructions from Sarah, I submitted the Appeal documents to the Court. I was also in daily contact with the Court gathering other essential documents such as the transcript from that Court Hearing. All Court Hearings whether they take place in person or by telephone are recorded and it is possible to request a transcript, particularly if you are trying to appeal the Court’s decision.

Sarah’s Appeal documents were served on Jamie’s father’s solicitor and we then had to wait for an Appeal date which came two weeks later. This felt a long time to wait, especially as Jamie had not yet returned to school. At the Appeal Hearing before a senior Judge the Judge agreed that the Court at the first Hearing had been wrong to make the decision it had made. The Court should, at the first Hearing have made an Order for Jamie’s immediate return to Sarah because he had always lived with her and there was no risk that he would suffer harm if he were to return to her care. It was also acknowledged that the Court at the first Hearing had failed to consider how the father’s actions had created a huge change in circumstance for Jamie as he had been effectively living in a new area of the country and had not returned to his school in Nottingham as he should have done. The Judge afforded the father two days to return Jamie to Sarah.

The right decision was made in the end, but this case demonstrates how the Courts can make the wrong decisions, and reminds us that in certain circumstances, the Appeals process can and should be used to rectify matters.