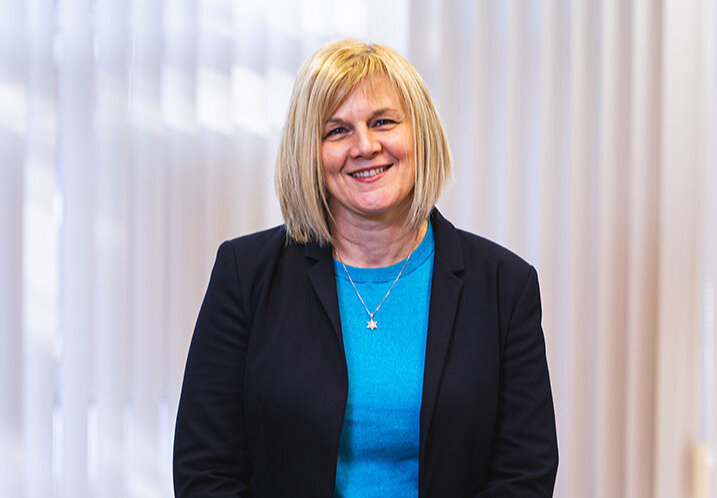 Workplaces with fast paced production lines can be hazardous – and when appropriate risk assessments designed to protect the workforce are not carried out, accidents can happen.

The day of Dave’s accident was also his first day working as a production packer in a busy factory. His job was to take packets of food off a conveyor belt and place them into boxes on a table behind him.

As one of the packets came along the belt and towards the turntable, he grabbed the packet and his left thumb got caught in a gap between the moving belt and turntable. He received several lacerations to the base of the thumb and a crush injury, with nerve damage.

The claim was considered by our Personal Injury team at Boston and the file was passed to Amanda Needham. Amanda wrote a letter to the employer laying out the workplace regulations she considered the employer to have breached.

It would have been easy to accept their defence, but with all her years of experience as a Personal Injury Lawyer Amanda did not believe their defence was strong enough to discontinue the claim. She carried out a risk assessment based on the evidence provided by the client, and lack of evidence provided by the defendants. In her opinion there were still sufficient prospects of success, so she obtained medical evidence and issued court proceedings. When a trial date was listed, she instructed a Barrister.

Last week the matter went to court and the Judge accepted that the gap between the moving belt and turntable presented a foreseeable risk and the employer failed to properly assess or take steps to protect Dave, finding the employer liable for the accident.

Dave was awarded damages for his injury and we were awarded our costs.

Thankfully Dave’s injuries were not long lasting – he now has a full range of movement back in his thumb and he is able to work again.