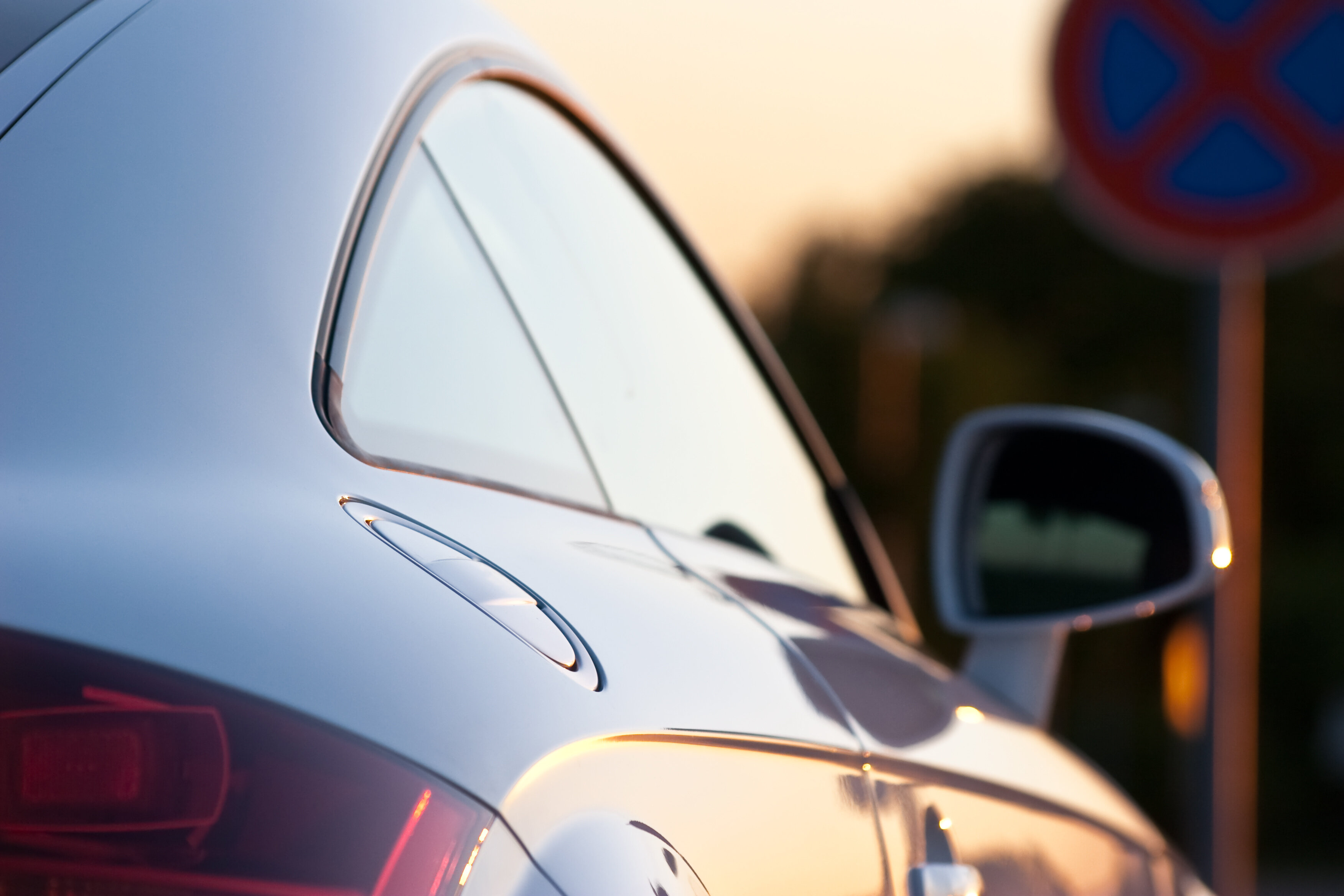 The half time whistle in 2018 has been blown and as play gets started in the second half we decided it was time to look at some of the road traffic law news hitting the headlines during the first half of the year.

It has been a first half with lots of action to reflect on with news relating to speed limits, mobile phone use, driving lessons and MOT’s.

Speed Limits
On 30 June the Times reported that the Department for Transport had published a report which has been placed before the government for consideration. The report recommends speed reductions on rural single carriageway roads to reduce road traffic accidents:

If you are taking a driving holiday this summer in France you may notice that they have introduced speed limit reductions. If you stop off and chat to the local people, you may find they are quite unhappy about the reform:

Increased penalties for using your mobile
We discussed this reform in our blog published in December 2017:

On 23 June the BBC reported on an RAC survey which indicates that only 36% of respondents were aware that using a phone now attracts 6 points.

This was one of many reforms introduced in 2017 but is the reform which is most likely to quickly result in an increase in disqualifications and revocations of licences:

The RAC survey also indicates that detection of mobile use whilst driving remains low notwithstanding that we can all see examples of this offence multiple times every day if you look for it.

In the future there is a possibility of road side cameras which can detect when a phone is being used within a car and could take a picture of the driver and therefore increase detection:

Learning to drive on the Motorway

This is a big change for learners as we discussed in this blog:

The final reform to consider are the changes to MOT’s introduced in May.

The changes are summarised here:

The anxious wait for the call to say our car has passed has just got that bit more difficult.