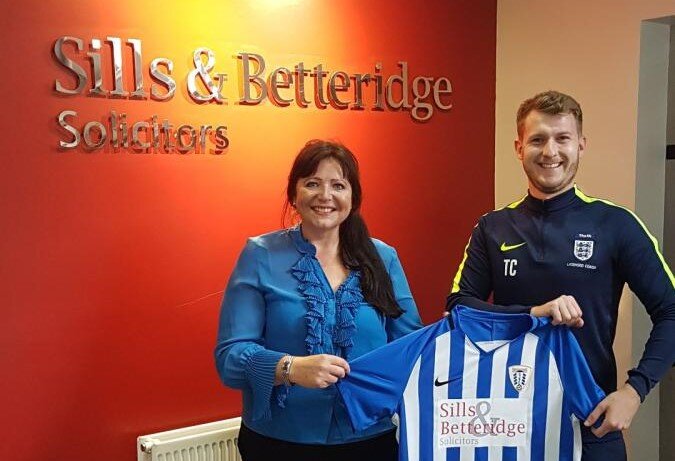 We are delighted to announce that Sills & Betteridge are the new kit sponsors for Scotter United U18s.

Scotter United play in the Lincolnshire Intermediate League Premier Division and are last season’s Mid Lincs League title winners. The team is coached by a member of our Commercial Property team Truan Cannings who has coached the team for the past three years and is currently undertaking his UEFA B Licence.

We wish you all the best for the new season!