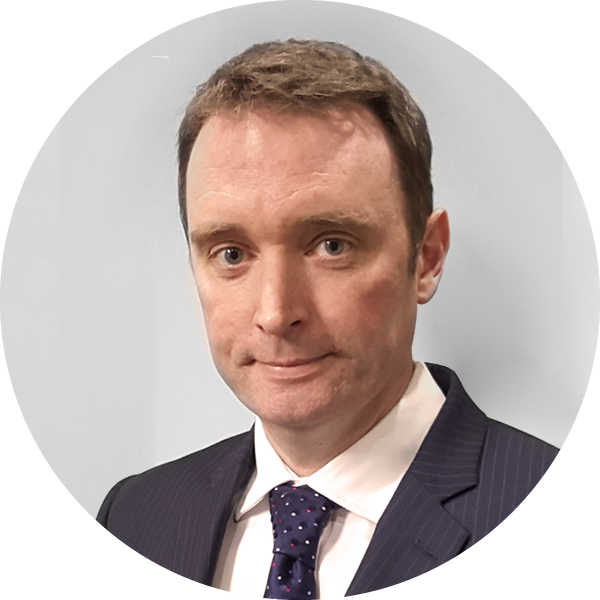 As part of the strategy a newly formed National Economic Crime Centre will be tasked to “go after the status” of serious organised criminals.

Those working in regulated professions such as banks and solicitors are very familiar with anti money laundering provisions.

The new message from the Government is that they intend to create an increasingly hostile environment for organised crime. Press reports covering the launch of the new strategy gave examples of private schools, organisations holding sporting events and luxury car dealers as potential targets if they accept money which is the proceeds of crime and fail to report suspicious activity.

There also appears to be an intention to make examples of businesses to raise awareness and increase the number of Suspicious Activity Reports (SARs). The minister stated to the Guardian newspaper:

This announcement puts business on notice of the need to review or urgently implement an anti-money laundering policy and procedure.

Under the Proceeds of Crime Act 2002 an individual or organisation can be guilty of an offence if they conceal, acquire, use, possess or make arrangements relating to criminal property.

In criminal prosecutions for offences where there is an element of financial benefit the prosecution will invariably institute confiscation proceedings after a conviction. Those proceedings involve a forensic analysis of the convicted person’s financial arrangements.

The confiscation process will regularly find evidence relating to where the individual has spent their money. Luxury expenditure such as cars, holidays, attendance at prestigious sporting events or sending children to private school are often easily evidenced and difficult to hide.

Hitherto the authorities were content to include this expenditure towards calculating the proceeds of crime. Now they are indicating that a further step will be taken and questions will be asked of the organisations who are identified as taking the money.

If your organisation is found to have laundered proceeds of crime then penalties could include a multiple of the sum laundered depending on the degree of culpability and harm caused.  There is also the risk of significant damage to the organisation's reputation.

The organisation can argue that they had no reason to suspect that the funds they received were from criminal proceeds, but that explanation may become more difficult when faced with an aggressive enforcement agency who may produce evidence which they state ought to have given rise to a concern. The red flags are often quite obvious such as payment of large sums of cash or from unknown and difficult to trace sources.

Having policies and procedures in place to show due diligence is being undertaken to satisfy yourself that an individual has sufficient legitimate income are now necessary.

Where your policies and procedures give rise to a concern about the source of funds then your organisation can avail itself of the SAR mechanism. When an SAR is submitted and no response is received from the National Crime Agency (NCA) within a specified period you are then free to use the funds without fear of prosecution.

If the NCA do take an interest in the source of the funds they prevent you from using them but you will have protected yourself from prosecution.

This new strategy is designed to get organisations to think about where they are receiving funds and for them to be more familiar with the SAR mechanism.

Sills & Betteridge have substantial experience dealing with these issues and are available to assist organisations who may be concerned that their procedures are inadequate or concerned about making an SAR.  In a worst case scenario Sills & Betteridge can assist if you find yourself under investigation.

One potential unintended consequence of the new approach is an increased risk of bribery by criminals of individuals within organisations. This announcement is a useful trigger to undertake a review of your anti-bribery policy and other financial crime policies and procedures to ensure you are compliant into 2019 and beyond.