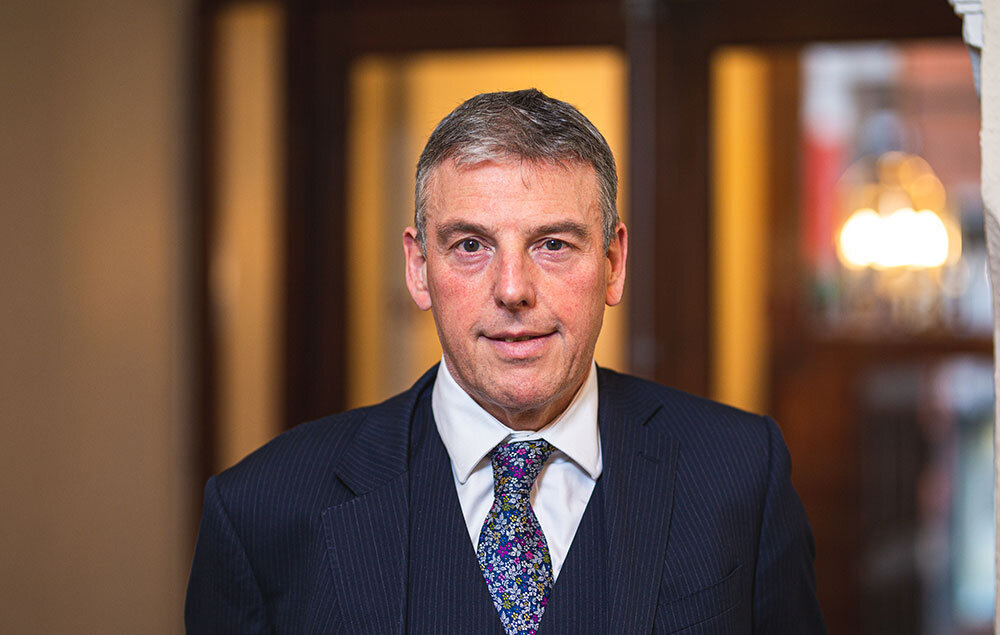 2020 looks to be a big year for employment law. Brexit is due to go ahead on 31 January 2020. There will be a transition period until 31 December 2020, during which EEA Nationals will still be able to come to work in the UK. Employers should ensure that EEA Nationals obtain settled or pre-settled status, to enable them to stay at the end of the transition period. EEA Nationals resident in the UK have until 30th June 2021 to make an application.

Don’t forget Executive Pay Gap reporting - employers with more than 250 UK employees are required to publish their first annual report this year on the pay gap between their CEO and their employees.

Employment Law cases that will get the headlines in 2020 will cover significant issues such as the National Minimum Wage for sleep-in workers, employment status, discriminatory pay policies and data protection breaches.

Already in 2020 an Employment Tribunal has ruled that ethical veganism is a “philosophical belief” under the Equality Act 2010. The case in question was highly fact specific, so it remains to be seen whether this case will be used by others to claim protection for their vegan lifestyle.

The high profile Uber driver case will end in July 2020. The Supreme Court will hear the final appeal. Uber drivers have so far succeeded at every stage in their argument that they are workers and not self employed. This decision is of interest to employers in the gig economy because workers have rights such as the National Minimum Wage and paid annual leave.

This is just a taste of the change in landscape in 2020.