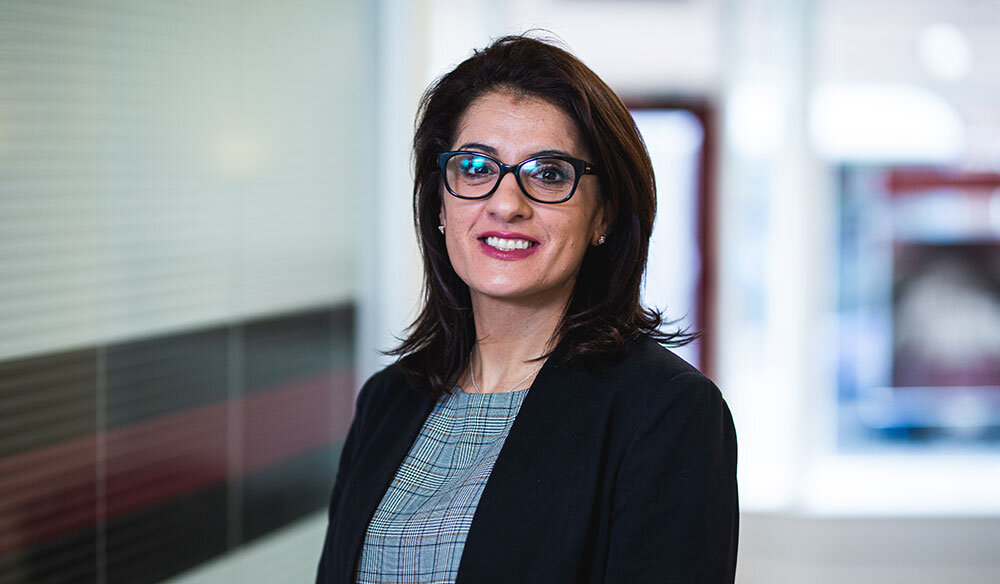 In a recent article, the BBC reported that family courts are 'not safe spaces for domestic abuse survivors'. Chrystal Theofanous, Head of Domestic Abuse shares her thoughts below.

"Whilst I am pleased that this case has hit the headlines to bring awareness of what is happening within the courts up and down the county, I am disappointed to say this is not an isolated case. For years we have been told that judges and indeed Magistrates are to get ‘specialist training’ when it comes to dealing with domestic abuse cases. However, more and more we are coming across barriers where victims of domestic abuse are often made to feel like their allegations are trivial, that they shouldn’t be raising them because ‘you and dad have separated now so let’s concentrate on your little one’. That’s all very well and good for a perpetrator who has caused years of emotional abuse and sometimes physical abuse to the child’s primary carer, as they have in effect ‘got away with it’ and they leave court smirking at the victim and making them feel belittled.

I have acted for hundreds of domestic abuse victims. It is demoralising when a Judge says (and this is true) ‘they aren’t the worse allegations are they?’ They may not be the worse the court has seen but they are bad enough for it to warrant the court being asked to deal with the case. Cases like this one put victims off not only seeking advice from professionals but having any faith in the justice system. Judges do need to take allegations of domestic abuse seriously because this impacts on the persons mental health, effects the way they go about their day to day lives and it impacts on the children. The court can be a scary place for those who aren’t there on a daily basis and that will of course impact on the way a person gives evidence, especially when they are giving evidence against their abuser. However, that does not mean to say that their allegations should not be given any weight to. Given the amount of women (and sometimes children) who are killed as a result of domestic abuse, I really hope that the Judges and Magistrates do receive more training in this area."