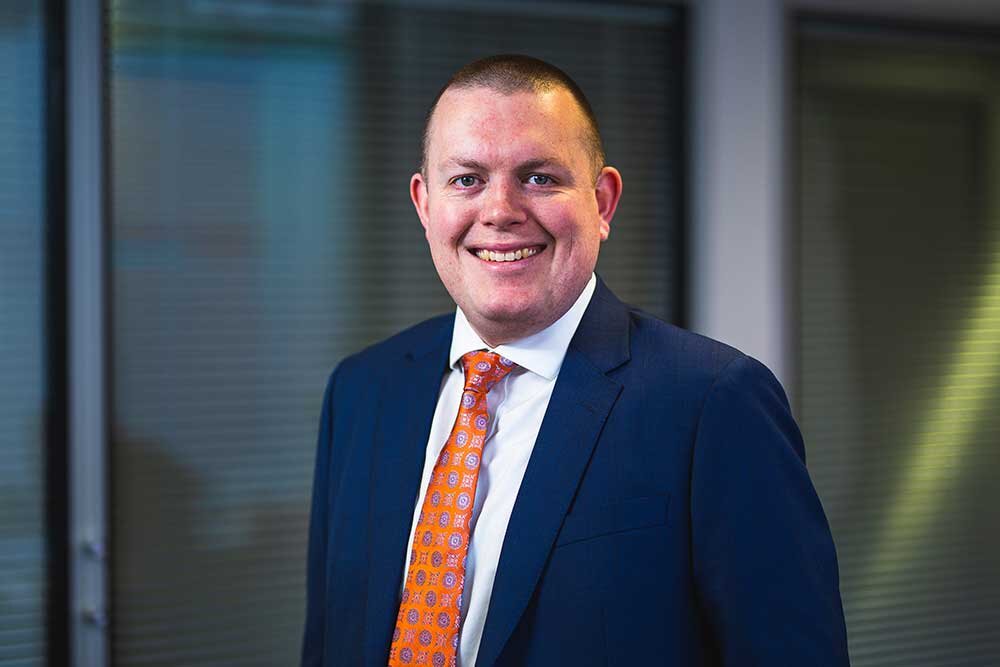 "I have no hesitation in recommending Euan and Sills & Betteridge to anyone seeking practical commercial advice, delivered quickly and cost-effectively, with a focus on the commercial context of the issue at stake. I have been delighted with the services of Sills & Betteridge over a number of years, during which time they have consistently satisfied all of my business and private legal requirements.”

Sleeping Disorders Centre as a practice is always keen to recognise and meet its legislative and regulatory responsibilities, and felt that the introduction of something such as GDPR required it to take detailed advice to ensure proper measures were put into place.

Sleeping Disorders Centre has worked in tandem with Sills & Betteridge on a number of commercial matters over the years. Accordingly, director Michael Oko had full confidence in discussing the matter with his usual contact at Sills & Betteridge, Euan McLaughlin, to understand more clearly what needed to be done. By taking his data protection advice from a full service firm like Sills & Betteridge (rather than a stand alone GDPR advisor), he knew that the advice would not only give him “the letter of the law”, but would also consider the commercial and practical realities of running his business.

As an employer of staff at various clinics around the country, there is also a need for the Sleeping Disorders Centre to understand and comply with its obligations in respect of those employees, separately from it’s obligations towards patients.

The first step in the journey towards compliance was for Mr Oko and Euan to sit down together to review the data flows and data sets involved in the patient process, from initial attendance to treatment. A similar review then occurred in respect of the different job roles and natures of employees working for the Sleeping Disorders Centre.

Following those reviews, Euan mapped out the different areas in which the processes and procedures of the Sleeping Disorders Centre needed to be documented and/or amended, in light of the new legislation.

Once this process map had been agreed between Euan and Mr Oko, the necessary documents, policies and procedures were prepared by Euan and discussed with the relevant people within Sleeping Disorders Centre to ensure understanding on their part.

Finally, this was followed by training for Mr Oko and other senior management on their roles and responsibilities, to ensure ongoing compliance.