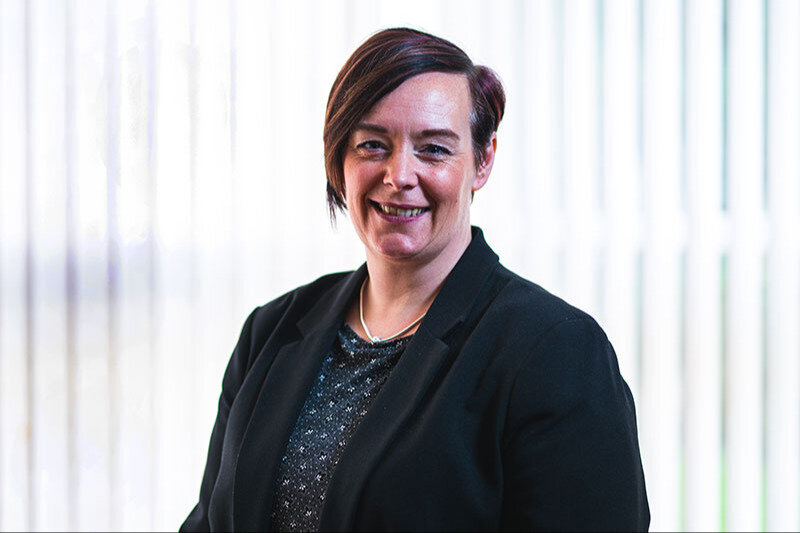 Kim Overton, a Partner in our Personal Injury department handles claims for recent and historic abuse against abusers, local authorities, religious organisations and schools, and also via the Criminal Injuries Compensation Authority.

Kim is currently acting for Chelsea who was taken into care as a child, due to neglect. She was placed with a guardian, a member of her family, by the local authority. She was then abused physically, sexually and emotionally by the guardian over a period of 8 years. It was eventually reported to the Police and the guardian was convicted of abuse to Chelsea and to his own children.

Chelsea contacted Kim to enquire whether she could make a claim for compensation for the abuse. Kim explained that until last June, victims of abuse or crimes of violence, who lived ‘under the same roof’ as the perpetrator, were unable to make a CICA claim but this rule had now been abolished. This paved the way for any victims of historic abuse, who lived with their abuser at the time of the abuse (before 1979) to make a claim under the scheme. In abolishing the ‘under the same roof’ rule, the CICA put a new 2 year time limit on those cases – ie until June 2021. Chelsea’s abuse happened within the last decade so was not caught by the ‘under the same roof’ rule. Discretion can be exercised by the CICA to extend the time for making the application, in exceptional circumstances

Kim also advised her that another of the rules (which is still in force) states that any application made to the CICA for historic abuse should be made by her 20th birthday. Chelsea was older than 20 years of age but due to significant mental health issues brought about by the abuse, she did not feel emotionally prepared to make the claim until now. Kim told Chelsea that this point would be put to the CICA to consider at their discretion.

Kim is also making a claim on Chelsea’s behalf against the local authority, on the basis that they were vicariously liable for the abuse suffered by Chelsea by placing her in the position in the first place and not carrying out regular risk assessments. This claim is still ongoing and Kim is currently dealing with the very complex issue of the terms on which the guardians were engaged by the local authority. As they were relatives of Chelsea they were not technically employed even though they received an allowance, and as such, their legal duty of care is different.

Kim has been a personal injury lawyer for over twenty years and is one of only a small number of lawyers in the region who specialise in abuse matters. A recent client said "Kim was understanding, kind and sympathetic – part lawyer, part friend. I always felt l was in very safe hands.”

Some names and events have been changed to protect confidentiality.