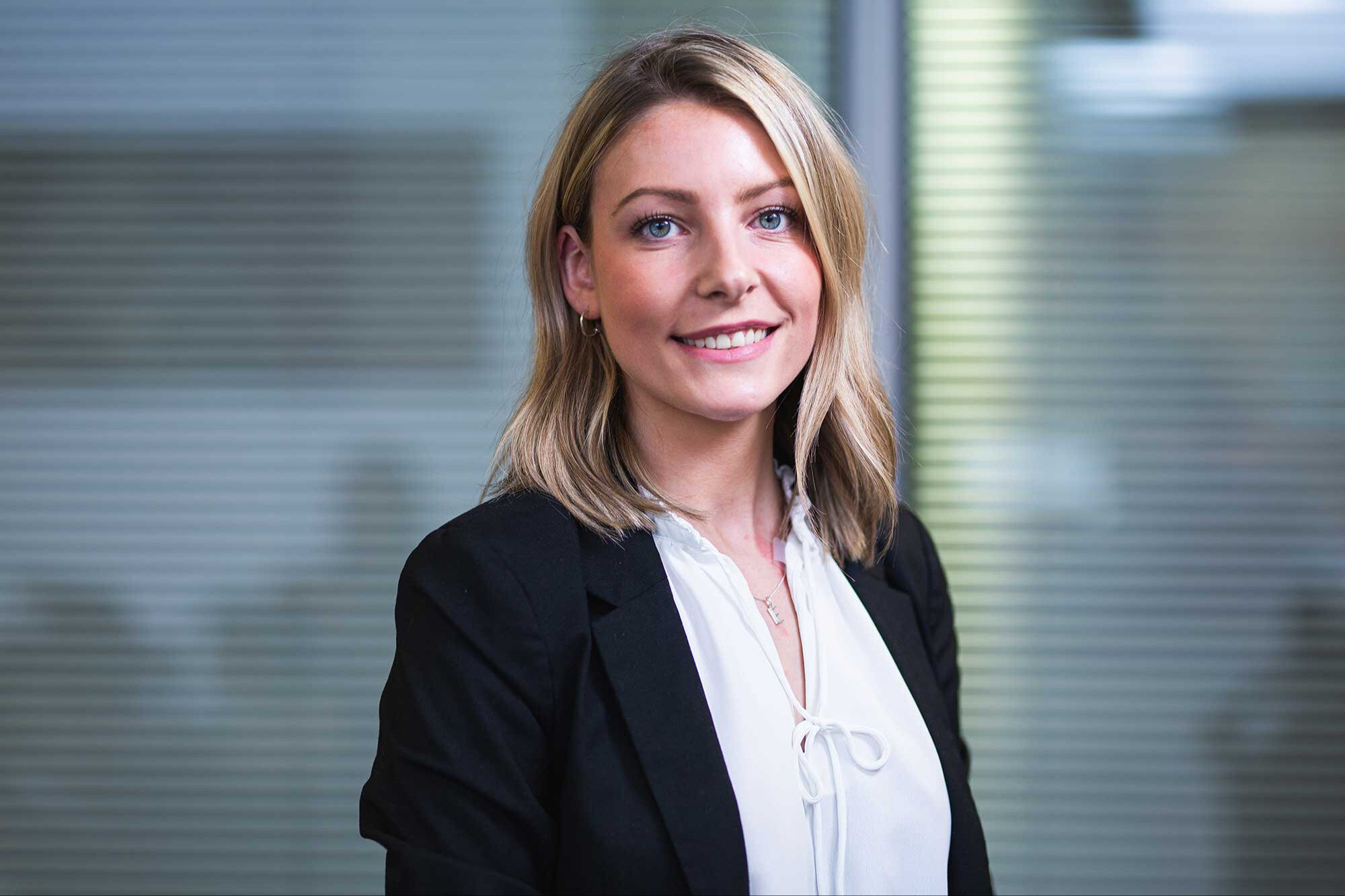 There has been a marked increase in the number of over 60s divorcing in recent years.

The financial consequences of a divorce at any time can be significant, however, there are some very important issues to consider for those spouses who divorce later in life.

Particular attention will need to be given to the issue of pensions. Full disclosure of both spouses financial circumstances will be needed and this includes information about all pensions which either spouse may have.  We will need to see details of each and every pension which has been paid into during a spouse’s life. These may include occupational pension schemes (from various employments, including public sector pensions), contribution based pension schemes and/or self-invested pension assets (such as a commercial property).

In addition, it will be important to understand what state pension both spouses may qualify for and at what age they will be due to receive that income.

Ensuring that both parties have sufficient income following a divorce and into retirement is crucial.

If one spouse has more pension provision than the other, it is possible to obtain a share of their pension(s) so that you are left in more comparable positions. After a long marriage, it is normally only fair that both spouses have more or less the same pension provision in retirement. Working out how a pension(s) should be shared is a complex task which normally requires the assistance of a pension expert known as a Pension Actuary.

In addition to careful consideration of your pension position, decisions will need to be made about the marital home. Assuming all the children are now adults, it may be that the property has to be sold in order to release capital to enable both spouses to purchase properties in their own names.  Unless the parties have significant pension provision, usually such properties need to be purchased mortgage free.

A sale of the marital home is not always necessary, however, and one spouse may have other assets (such as a business) that they would like to retain and which they are willing to ‘offset’ against the marital home. Alternatively, it may be that one spouse has sufficient capital in savings and/or investments to ‘buy out’ the other spouses interest in the marital home for a fair and agreed amount.

Finally, divorcing spouses will want to ensure that they have reviewed their Wills and have both updated those following the split.  This is because on the divorce being made final, anything originally left to the other spouse will instead pass to the next beneficiary who is entitled to receive it under the terms of the Will.  If everything had been left to the other spouse in the original Will, the estate will pass in accordance with the intestacy rules unless a new Will is made.

For more information about Ellie Jones including her contact details, please see here