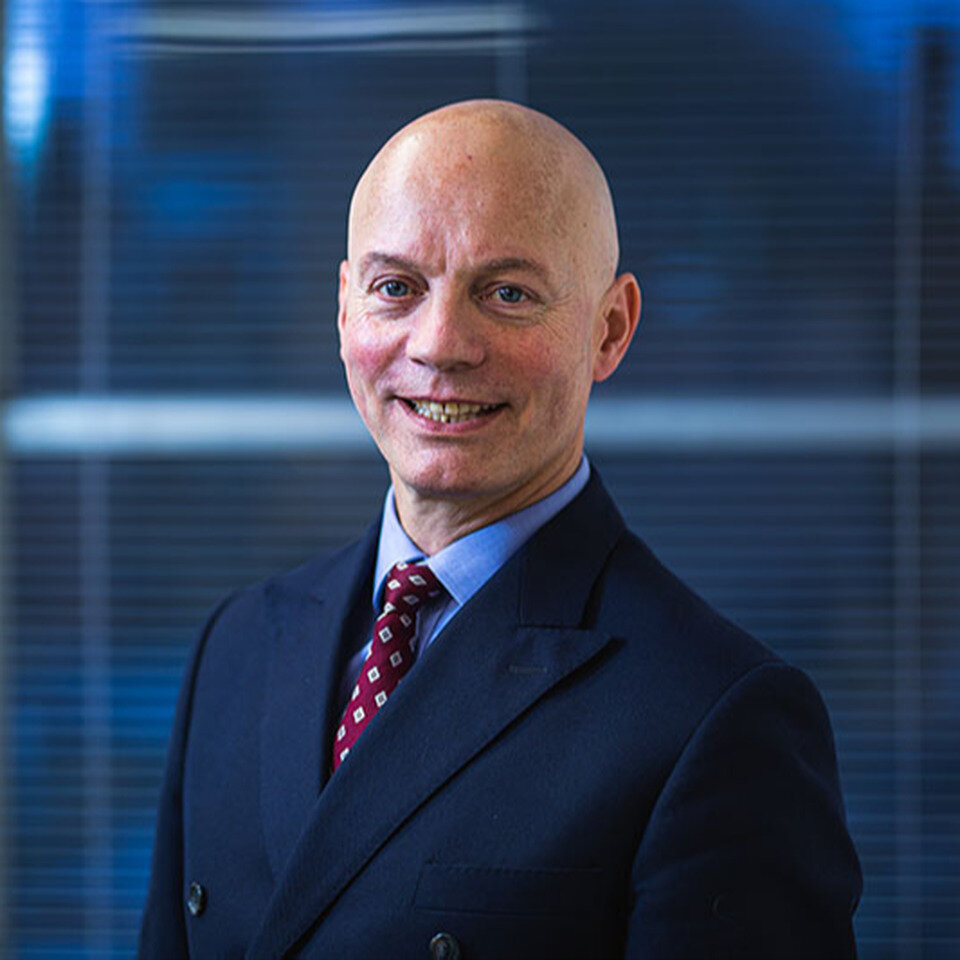 Dean Bower is a Partner and Head of the Criminal department.

Dean is a Solicitor Higher Courts Advocate with a wealth of experience in all areas of criminal law. He qualified as a solicitor in 1999, attained Duty Solicitor status in 2001 and the Higher Courts (Criminal Proceedings) Qualification in 2007.

Dean has practised regularly in the Crown Courts of the Midlands and has further sharpened his advocacy skills by appearing in the Court of Appeal Criminal Division in London. In recent years his practice has largely been in the Magistrates Courts of Lincolnshire and Nottinghamshire. He has a particular interest in motoring law.

Can’t thank Katie Scott and Dean Bower enough with my case she was amazing! Excellent representative! Very efficient and professional.

Excellent service and a good understanding of the situation by Dean Bower. He achieved a result well beyond my expectations. Would highly recommend his services.

Would thoroughly recommend. Mr Dean Bower dealt with and handled my case effectively while keeping me informed at all times. 5*’s aren’t enough in my opinion.

Excellent service and a good understanding of the situation by Dean Bower. He achieved a result well beyond my expectations. Would highly recommend his services