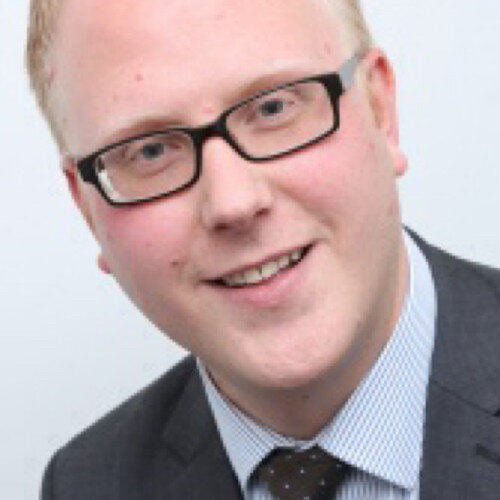 Sills & Betteridge is delighted to announce that Nick Flatt has joined the firm as a family law specialist.

Nick qualified as a Solicitor in 2006 and practices exclusively in Family Law. He will work primarily from our Nottingham office.

He started his legal career with The Johnson Partnership and was a founder member of NFLA (as Family Law Group was then known).  Since then he has built an enviable reputation and won the respect of his peers by undertaking the majority of his own court work. He has a particular specialism dealing with cases in which children have suffered serious injuries and death and has successfully represented his clients in all tiers of the Family Court. This includes a number of cases which have set legal precedents or led to a wealth of High Court and Court of Appeal decisions.

Nick has been a member of the Law Society’s Advanced Family Panel and Children Panel for many years and is a trained mediator.  He is also an accredited specialist in both public and private law Children Act cases and domestic abuse.

Commenting on his appointment Nick said, “I believe that clients are best served if the Solicitor that they see in the office is the Solicitor who represents them in Court. I Iook forward to continuing these traditions in my new role at Sills & Betteridge.”