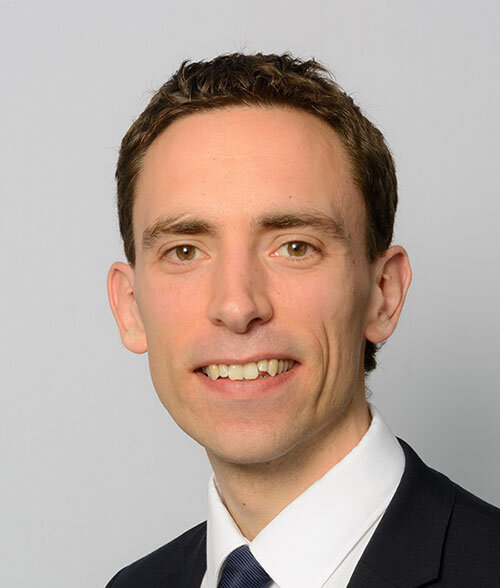 In a previous article, Is this the end of no-fault eviction notices?, I considered the possible impact of the Government's proposed abolition of so-called "no fault" evictions under Section 21 of the Housing Act 1988.

In July 2017 , the Government has published further details of its proposals in a consultation boldly headed "A New Deal for Renting".

By way of a reminder, Section 21 of the 1988 Act currently allows landlords to serve notice on a tenant without giving a formal reason for evicting them (hence the reference to Section 21 Notices as "no fault" evictions). In the Government's consultation paper "Overcoming the Barriers to Longer Tenancies in the Private Rented Sector", the Government said that it would strengthen the existing Section 8 Notice procedure (which under the current wording usually requires some fault on the part of the tenant) and quicken up the process of obtaining a Possession Order through the Courts in order to mitigate the potential difficulties caused by the abolition of Section 21 Notices.

In "A New Deal for Renting", the Government has fleshed-out some of the detail regarding its proposals. The key points are as follows:

(a) Where a family member wishes to live at the property (currently this ground only applies to the landlord themselves).

2. The intention to Speed up Possession Proceedings

On average, it takes around twenty-two weeks for landlords to obtain possession of properties from the date of the claim being issued. In order to speed that process up, the Government are proposing to introduce a new online system which they say will reduce errors that landlords currently make when progressing a possession claim.

Whether the proposal to abolish Section 21 Notices ever makes it to the statute book remains to be seen. If it does, it will represent a seismic change in the balance between landlords and tenants in the private rented sector, which makes up approximately 20% of all households. It could potentially drive landlords away from the sector which in turn could increase homelessness. It is also likely that the Government will face significant lobbying from landlords to further mitigate the impact of the downfall of Section 21 Notices if they are determined to implement it. Landlords will therefore be keeping a keen eye on how the Government's proposals evolve in the future.