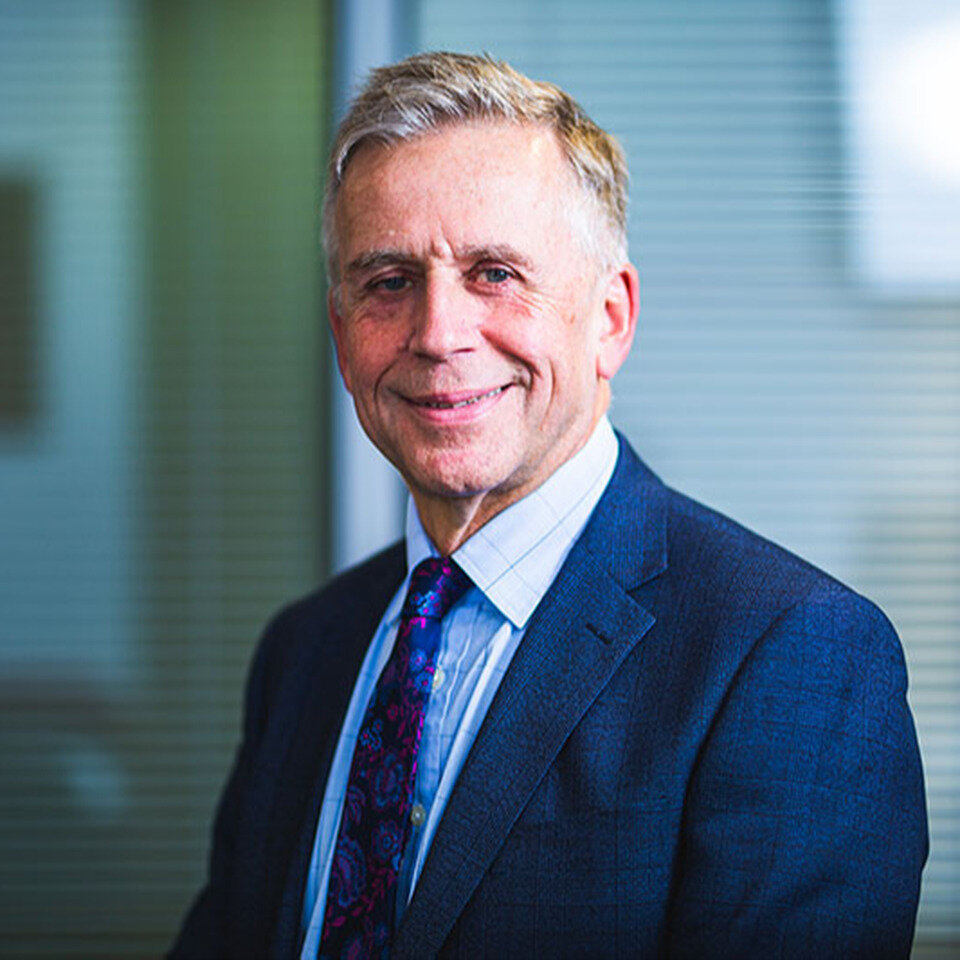 John is a Graduate of Oxford University and initially qualified as a Barrister, practising in Nottingham, before moving to Sills & Betteridge in 1981.

He became a Partner in the Firm in 1985 and eventually became Managing Partner. He also served as a Deputy District Judge between 1993 and 1996.

John is now working full time for clients once again. He has a particular specialism in financial cases arising from divorce or separation, including those with complex assets and other issues. He also represents parents and children in Children Act Proceedings and is a member of the Law Society Children Panel.

John is also a qualified Family Lawyer Mediator and is able to mediate on all family issues and is qualified to see children to investigate their wishes and feelings within the mediation process. He also provides consultancy to other Mediators. John is also a member of the Lincolnshire Family Justice Board. 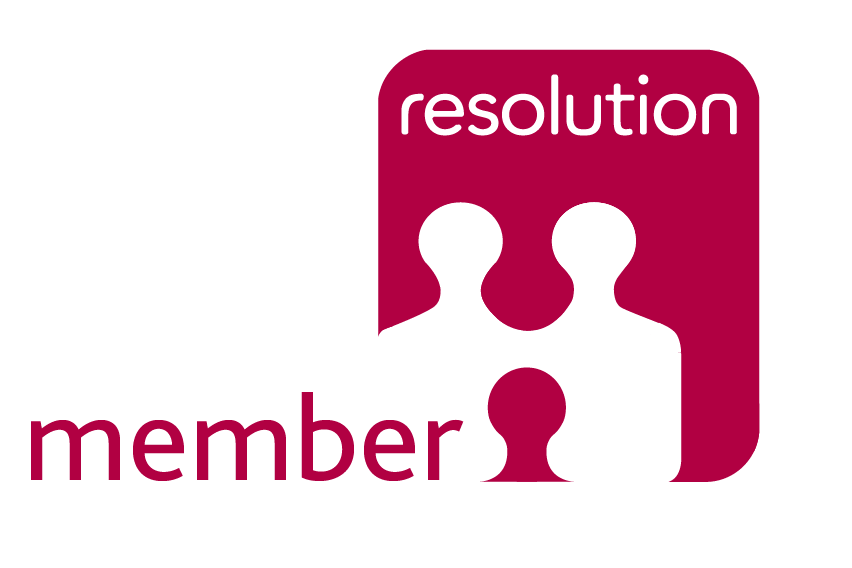 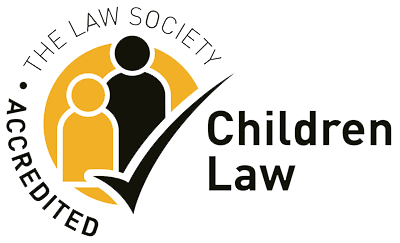 John Mitchell is undoubtedly a stand-out partner and often represents the child in private and care proceedings.

John Mitchell is the ideal combination of low-key, non-confrontational, but also well able to stand up to more ‘theatrical’ opponents. He is also more than willing to listen to your views first, then give his without trying to push you into any action you're not comfortable with

I am so happy with the help and support I got from Jade Lawson and John Mitchell. They have dedicated alot of time and effort into this case for me which has been going on for over 2 years and we finally won. I will be using these again and would recommend them to anyone looking for help with anything as they will give you the time of day.

John, thank you so much for today and indeed the entire process. I can't express how grateful I am for your assistance getting this whole episode finalised.

John Mitchell is an outstanding strategist. 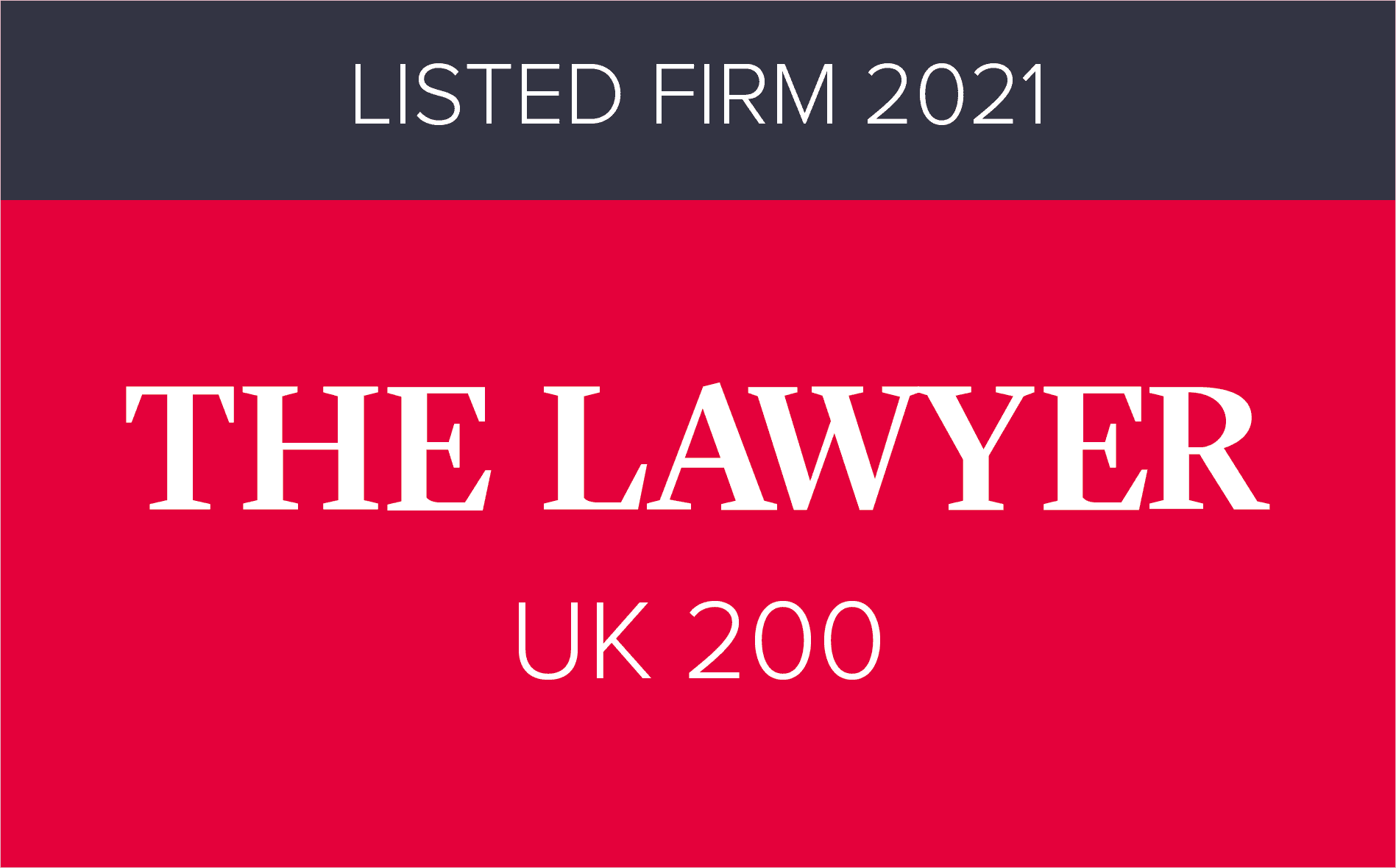